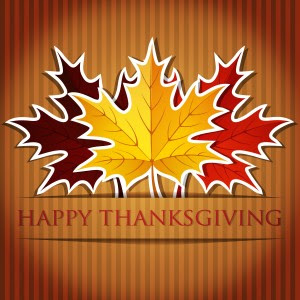 The end-of-summer harvest of our agricultural past is now the quickening pace of life after a languid summer. In this, Canada’s 150th year as a nation, there is a lot to be thankful for.

This October weekend, Bob and I have used our Facebook sites and other electronic networks to wish our personal and professional friends a very Happy Thanksgiving. In Canada, Thanksgiving is the second Monday of October, about seven weeks earlier than in the USA.

This 2017 year, in Ontario, we celebrate the 150th anniversary of Canadian Confederation, in which Ontario was one of the four founding provinces. The other three are Quebec; New Brunswick and Nova Scotia. Our cool and wet 2017 Ontario spring has yielded to a summer that stretched a few extra weeks into October.

Our tropical plants remain outside at least three weeks later than most years. The remnants of Hurricane Nate shed its remaining moisture in a pre-dawn, warm, wet, shower to keep the garden mostly green at a time when the leaves are going golden most years. Warm wishes to all the Seepersaud family and allied relatives, wherever you are.